The Kwek Society is Native women-led and Native women-managed. In addition to working to make sure Native students and communities have the period supplies they need, we strive to lift up those we serve. One way we do that is to share our beautiful and empowering traditional stories about menstruation, often referred to in many Native American cultures as our “moon time.”
We invite those of you with traditional moon time stories to share them with us — we want to keep these teachings alive, and to make this a place where the students and communities we serve can look for wisdom and be energized! 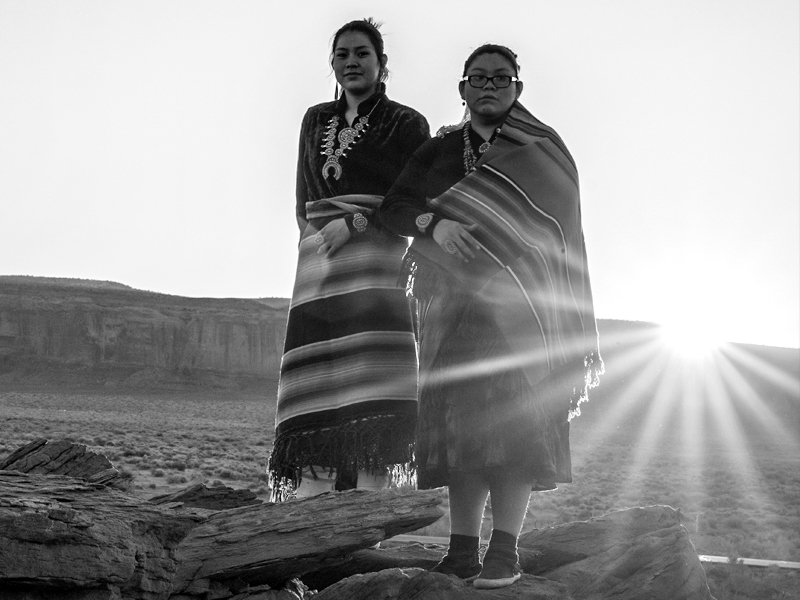 After their first menstruation, Apache girls, with their families’ extensive planning and support, may choose to participate in a traditional and sacred puberty rite ceremony. During that time, girls strengthen their bodies and minds and embrace their role as Apache women.

The Mescalero Apache Tribe describes the Sunrise Ceremony as “a four-day ‘Rite of Passage,’ a ceremony that marks the transition of an individual from one stage of life to another, from girlhood to womanhood. A young girl celebrates her rite of passage with family-prepared feasts, dancing, blessings and rituals established hundreds of years ago. It emphasizes her upbringing which includes learning her tribal language and instilling, from infancy, a sense of discipline and good manners.” Read more here.

Kiana’s Apache Ceremony, a 2020 film that documents a White Mountain Apache ceremony, and the 2017 video, Inside an Apache Rite of Passage into Womanhood (2017), capture the ceremony’s traditions and meaning. Developmental psychologist Carol A. Markstrom offers an in-depth discussion and analysis of the ceremony as practiced by various Apache communities in her book, Empowerment of North American Indian Girls: Ritual Expressions at Puberty (Univ. of Nebraska Press, 2008). 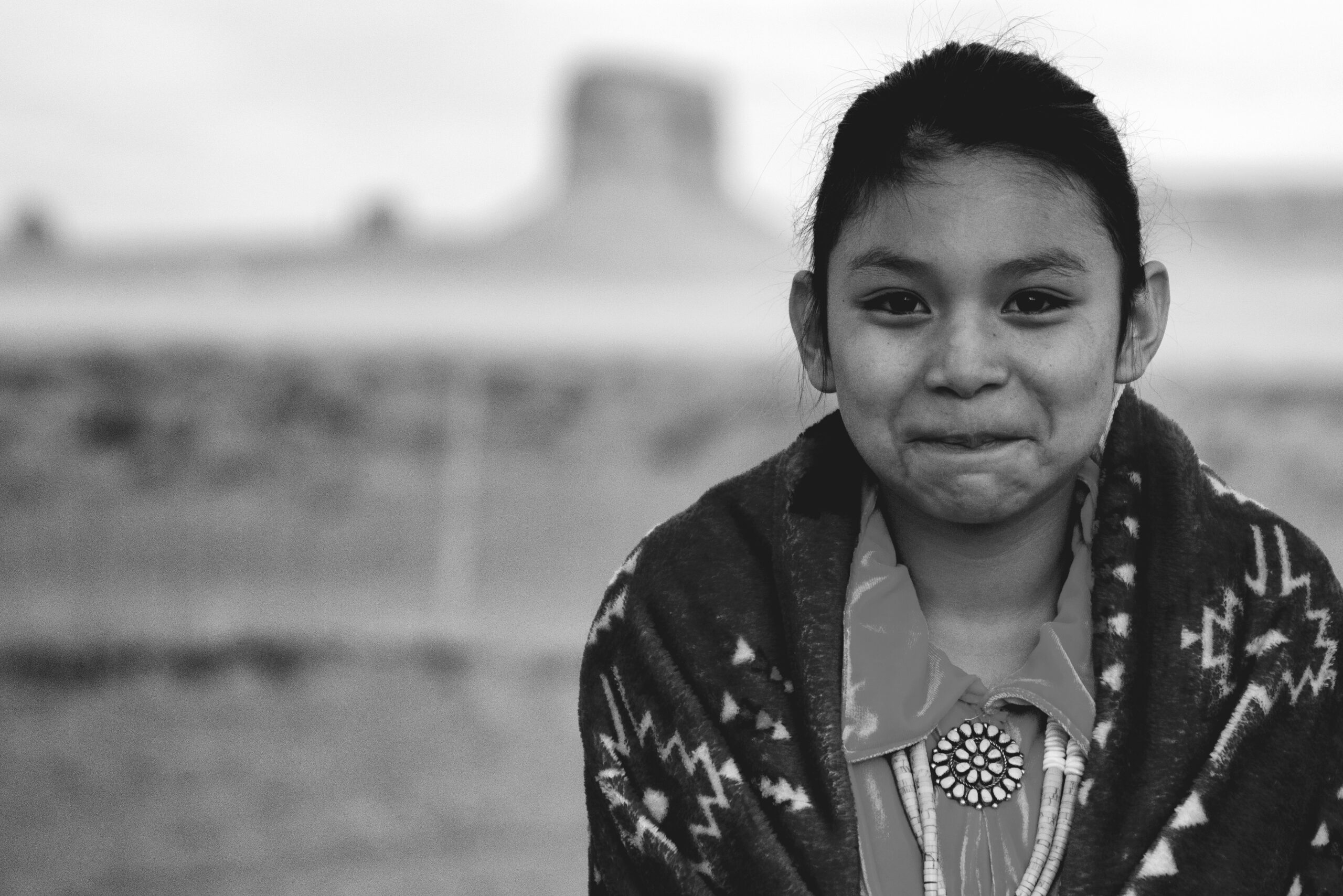 During our work with Diné (Navajo) students and community members, women have shared with us certain aspects of the traditional Kinaaldá ceremony, which takes place in the days following a young woman's first period. This Blessing Way ceremony typically lasts four days. In that time, a young woman on her first period is joined by her family and community members in singing, praying, and telling stories to help shape her. She's expected to run multiple times each day and to work for her community - grinding corn and baking a very large corn cake, called an alkaan, by burying it in an earthen pit and setting a fire on top to bake the cake. On the last night of the Blessing Way ceremony, a medicine man or woman is called to help lead prayer and songs and other aspects of the ceremony, and prayers are sung through the night. As the sun rises, the young woman runs one last time toward the sun until the final songs of the Blessing Way ceremony conclude. The final rituals include sharing the corn cake and sweets with everyone assembled. You can hear parts of the traditional Kinaaldá, songs and rituals here. 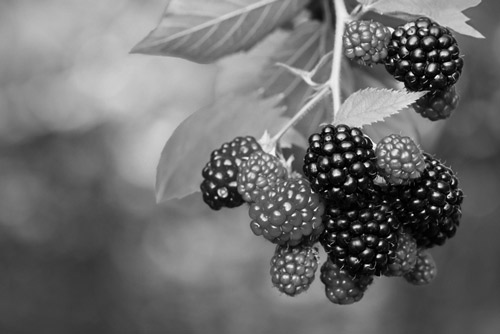 Teaching of the Berry Fast

In Anishnabe Territory, there is an important fast for young women — the Berry Fast. Shkini-kwe (process of giving life) is a year-long fast that begins when young women start their menstrual cycle and ends with a coming out ceremony.

During that year, life slows down. Young women spend this special time with aunties, grandmas and female role models to learn about womanhood and the giving of life while hearing stories such as the tradition of the Berry Fast. They are encouraged to be with themselves and reflect. They also collect berries during harvesting season, saving them for their coming out ceremony to share with others as a reminder that we are to always think of those around us. 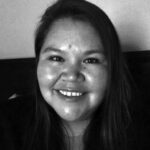 Shared by: Winona Elliott is Potawatomi and Ojibway from Neyaashiinigmiing First Nation located on the Bruce Peninsula in Ontario, Canada. She belongs to the Moose Clan from her father’s side, and also acknowledges her mother’s clan, the Fish Clan. She lives in Ontario, Canada, and works as a Circle Facilitator for Native Child Welfare, an Indigenous Child Well-Being Agency.